The Wakarusa (Baker) Wetlands are the place for egrets and herons at this time of year. Click on pictures to enlarge. 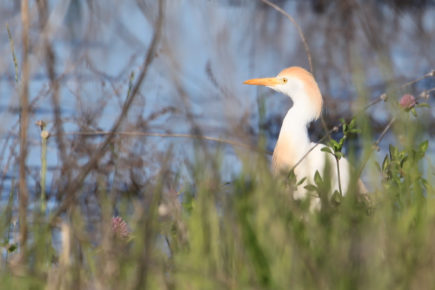 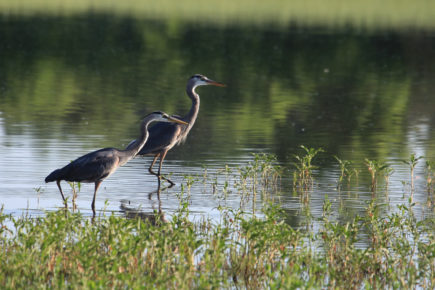 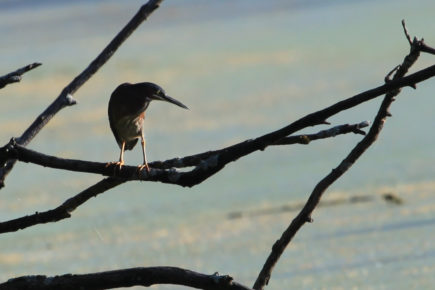 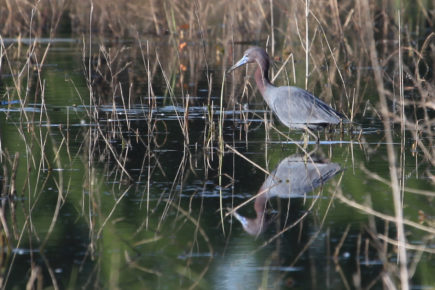 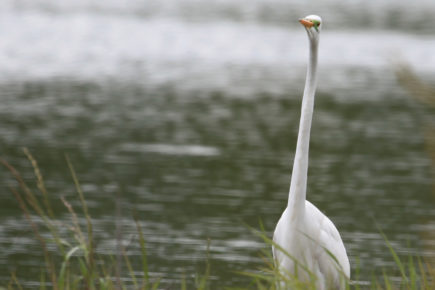 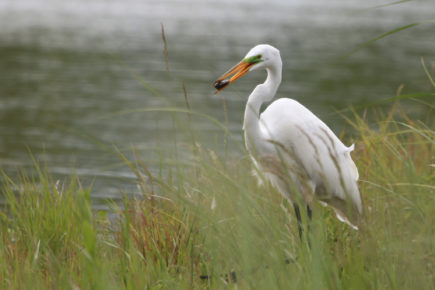 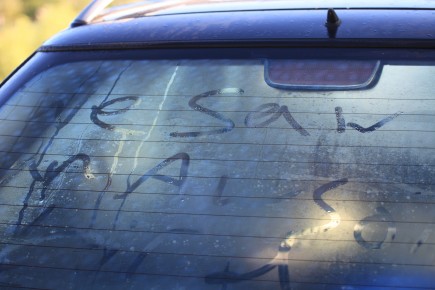 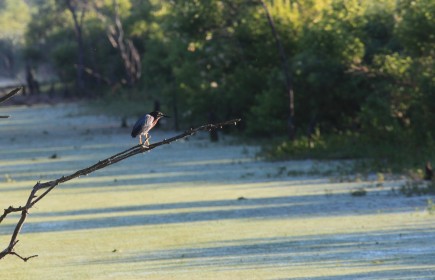 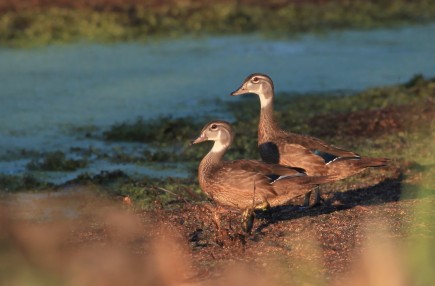 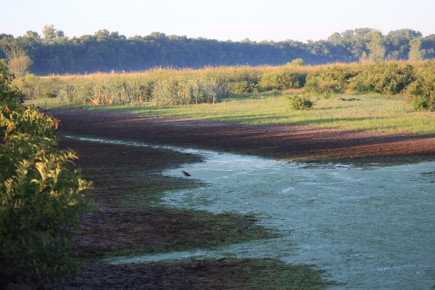 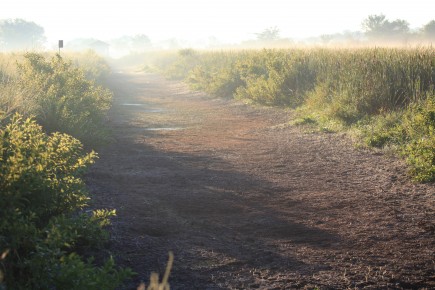 These are from a very good Wakarusa wetlands walk on the morning of  May 22 (sorry about the delay in posting). On this morning, I also visited the “new” area, where I discovered quite a few goslings. Click on pictures to enlarge. 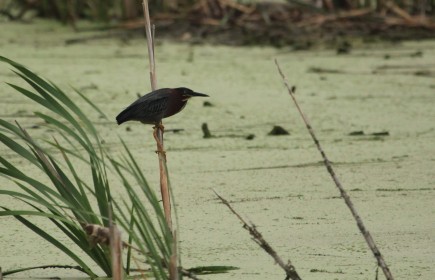 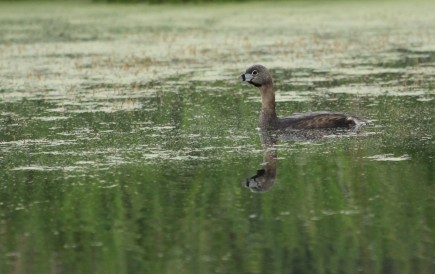 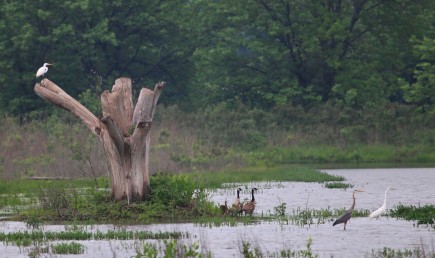 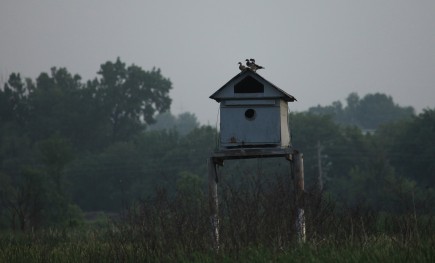 If you visit the wetlands during this heat wave, remember, the trick is to get there as early as possible. Bring water and keep hydrated. There is a lot of activity in the early morning and if you are a photographer, you know you can’t beat that morning light. Click on pictures to enlarge. 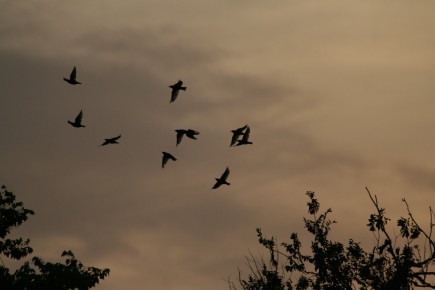 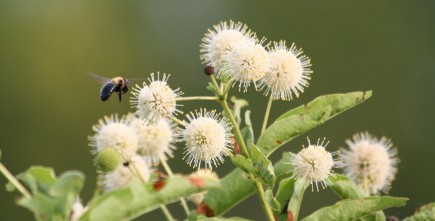 I was privileged to get a wonderfully long look at a magnificent green heron at the Wakarusa Wetlands this morning. It had been an unusually quiet morning. After a few hours, I was on my way back to the car and there she was. Click on pictures to enlarge. 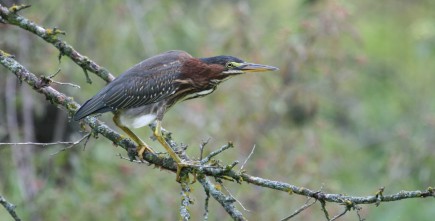 I had a very nice walk in the wetlands Sunday morning. It actually started out chilly!  The highlight was dozens of green herons. Click on pictures to enlarge. 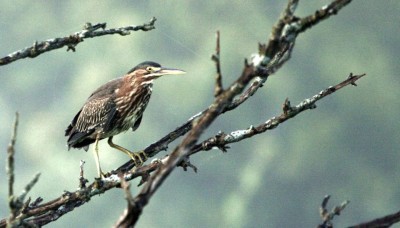 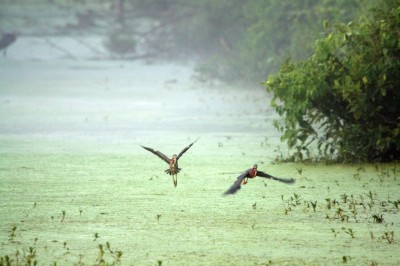