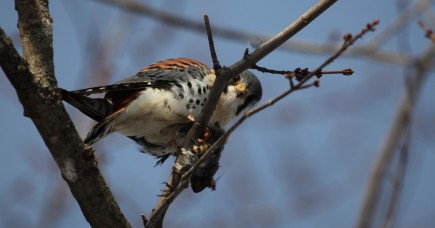 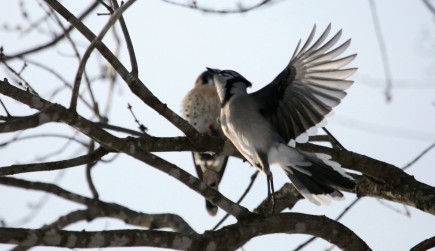 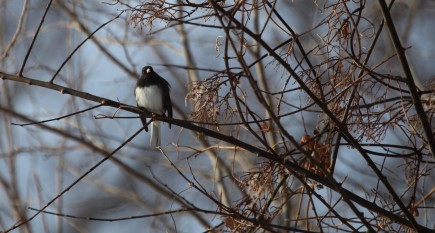 Baby birds are everywhere right now. Watch out for them. If you find a baby bird, do not assume it needs rescuing. Every year, good intentions separate a great deal of healthy babies from their parents. More often than not, the baby’s parents are nearby and have been feeding her/him. Cornell has some great info on what to do and what not to do.

Operation Wildlife advises if you find a baby bird and he or she is hopping, has most of his or her feathers, and has a short tail, the baby is a fledgling still learning to fly. His or her parents are nearby watching, feeding, and socializing the baby.  I know it can be hard to resist getting involved. They look so vulnerable, but they need to be left alone so their parents can take care of them. If you are not sure if a baby needs help, call your local wildlife rehab. They will be happy to tell you. This is Operation Wildlife’s busiest time of the year.  Donate or volunteer if you can. Join their Facebook page. 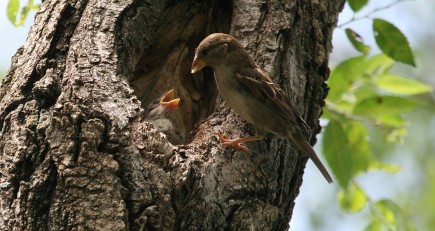 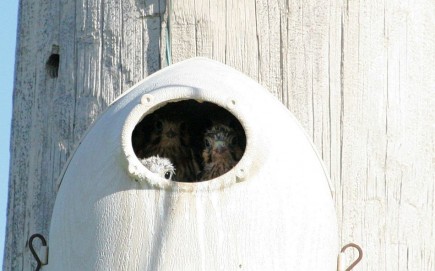 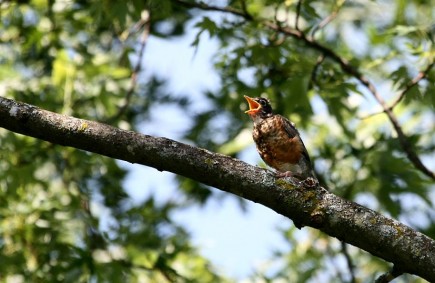 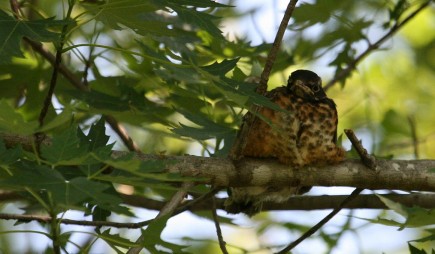 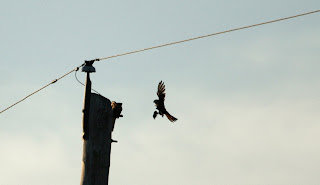 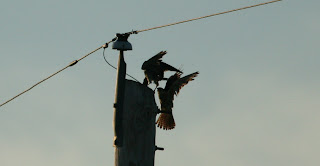 We went by to check on the young kestrels the other day and arrived just in time to see one of the parents delivering breakfast. Click on pictures to enlarge. 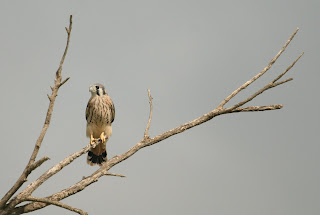 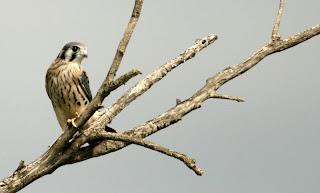 I stopped by to check on the young kestrels a few days ago and everyone seems to be doing well. These pics are of one of the parents watching over the young one still in the nest box. Click on pictures to enlarge. 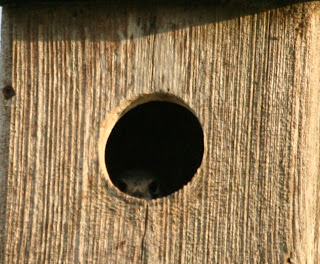 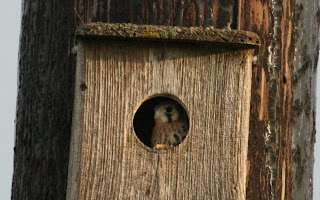 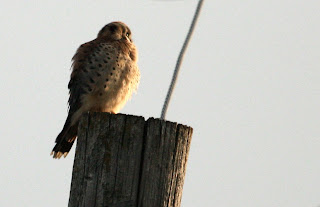 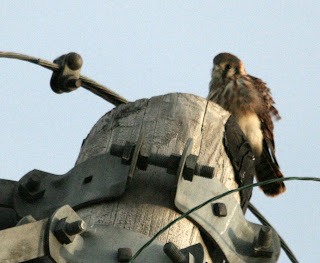 We went back this morning to see how our young friend was doing and found him sitting on top of a pole near the same spot. His sister apparently fledged also. It was great to see them doing well. We also saw some activity at the other nest box. Notice the little face peeking out. Click on pictures to enlarge. 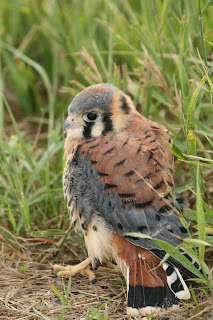 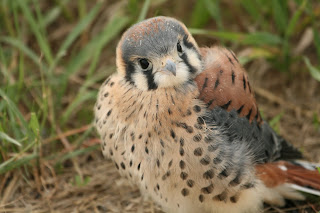 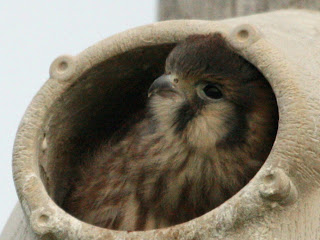 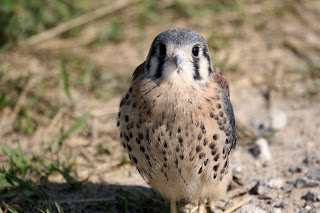 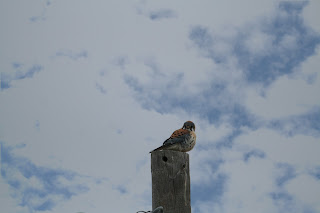 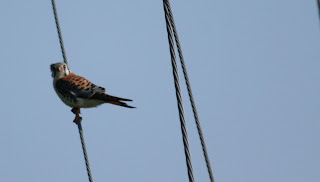 What a treat it was to see this magnificent little bird. Click on photo to enlarge.